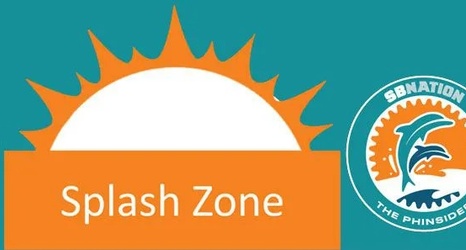 The Dolphins added Shaquem Griffin and Cre’Von LeBlanc yesterday, right before training camp begins for the team. Griffin was mainly a special teams player in Seattle but is looking to move to a pass rusher role on defense. LeBlanc joins a crowded secondary but could provide some valuable depth in the defensive backs room.