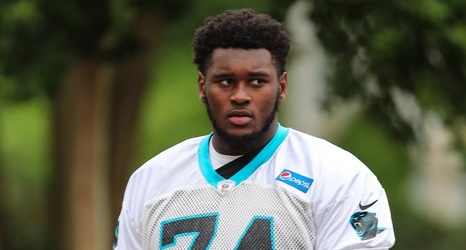 The Dolphins made some roster movers yesterday which included Kendrick Norton being waived. By waiving him and putting him on the reserve/non-football injury list, the team can pay him his full salary. The Dolphins also placed three players on the PUP list. Dwayne Allen, Mike Hull, and Cordrea Tankersley will remain on that list until they can pass a physical.