The Splash Zone 10/6/22: Byron Jones Not Ready To Practice Yet 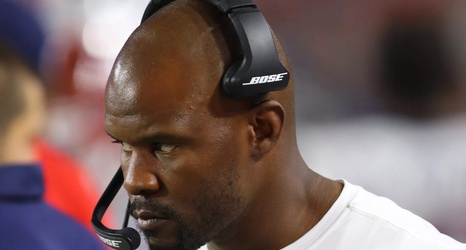 There was hope Byron Jones would be ready to go after being on the PUP List for the first four games of the season. According to Mike McDaniel, Jones isn’t ready to get back to practice yet, meaning he won’t be playing in this weekends game against the New York Jets. The Dolphins also have another issue in that Xavien Howard is dealing with a groin injury he has been nursing the past two games.

Dolphins could be missing top two cornerbacks vs.