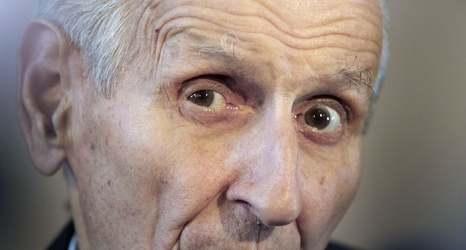 It is no big secret that the Miami Dolphins want a quarterback in this year’s draft. General Manager Chris Grier has stated he has “more than enough” draft picks to move up if he desires. When asked about finding a quarterback, he said that is something they would like to do.

The question is who will that quarterback be?

The answer is no one knows!

If you are on social media of any kind, you have probably heard all the names being dropped. Even here on this site we have let you know when it is that the Dolphins have found interest in someone.