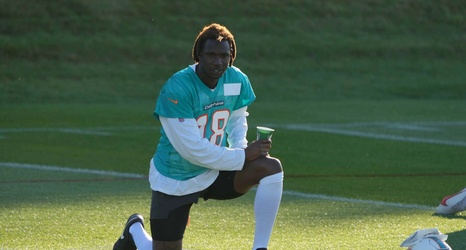 The Miami Dolphins have announced their list of inactive players for Sunday’s game against the Houston Texans at Hard Rock Stadium.

Williams has been active for three games this season. The third-year receiver has caught 5 of 12 targets for 67 yards.

It was also reported on Sunday morning that Jacoby Brissett would start for the Miami Dolphins against the Texans.