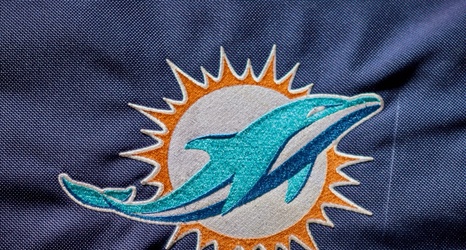 This afternoon, two teams on seven-game losing streaks are set to face off. It is not exactly the premier matchup for the weekend, but it is a game that gets our attention. The Miami Dolphins (-5.5)

host the Houston Texans (+5.5) in today’s Week 9 contest, with both teams hoping to end a slide that neither club expected this year.

Will Miami finally turn around a season that was supposed to be a playoff-contending team this year but has instead become a team contending for the first-overall pick - in a year when they do not have their own pick?