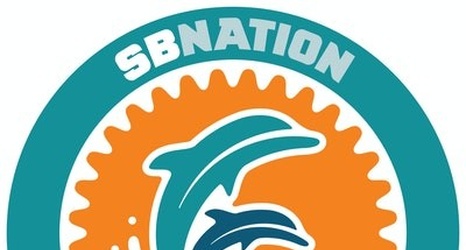 Look at what we have here.

Less than one week after the soap opera that was the Deshaun Watson saga finally hit its mid-season finale, the question surrounding Brian Flores' team is no longer about what the franchise will do at the quarterback position.

Now, the looming question that hangs over the Dolphins is whether or not the team will make a splash that many fans only dreamed of at the beginning of the season. (And yes, fans were dreaming of it)