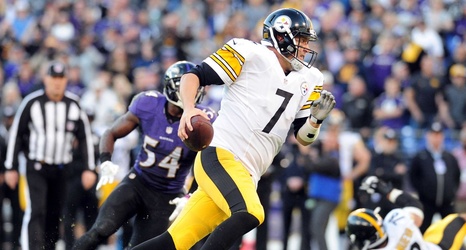 All Miami Dolphins WR River Cracraft does is catch touchdowns. No, seriously. Through three games with the Dolphins this season, Cracraft has two catches and they’ve both resulted in six points for the good guys in aqua and orange.

Now, he’ll have an even greater opportunity to add to that that total, as according to NFL Network’s Mike Garafolo, the Miami Dolphins have signed Cracraft to their active roster just one day ahead of their Thursday Night Football showdown with defending AFC Champions, the Cincinnati Bengals.

The #Dolphins are signing WR River Cracraft to their active roster from their practice squad ahead of tomorrow’s game against the #Bengals.