Report: Charges against Dolphins CB Xavien Howard have been dropped 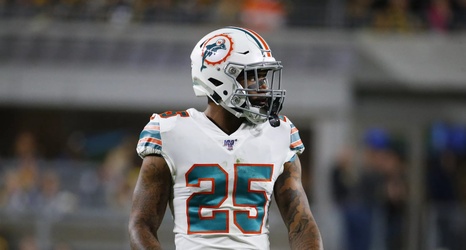 The 2020 NFL offseason did not start the way many Dolphins’ fans had hoped.

Two days after the 2019 NFL season concluded, news leaked that Miami’s star cornerback Xavien Howard was arrested for domestic battery. The 911 tape was released a few days ago, and things only seemed to get worse for the shutdown corner.