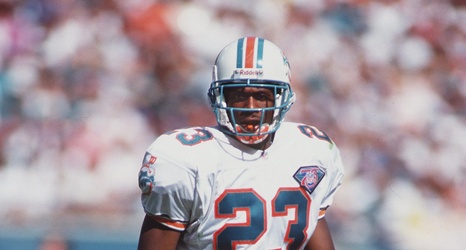 Every team in the NFL has made this one mistake, they take a player in the draft that they either see something in, aka the ability to develop them into what they want him to be or the already assume, based on his college playing time that he is going to be a total stud at the next level in the NFL if not immediatly, shortly thereafter. Then the guy shows up and over a period of 2 to 3, maybe even up to 4 to 5 years, plays okay but never really becomes the player that the wanted him to be and they wind up replacing him with a cheaper option or a cheaper draft pick.