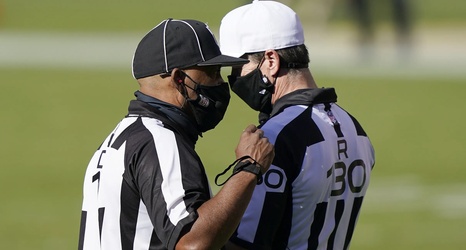 As mentioned in our earlier post this week the NFL owners met this week for one of their annual meetings and the big question on this meeting's agenda was expanding from a 16 game schedule to a 17 game schedule beginning this upcoming season. As expected it passed nearly unanimously except for the one no vote from the Chicago Bears who I guess could not take any more Bears football than necessary. Beyond that, there was a whole slew of other rule changes that were introduced for the owners to look over and think about before the final vote on each proposal when they meet again in May.