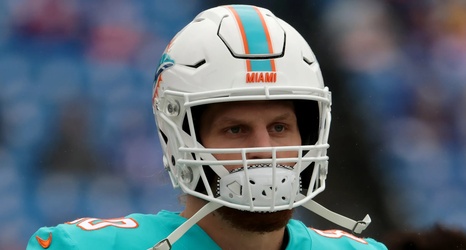 The Miami Dolphins are preparing to face the Carolina Panthers in a Week 12 showdown. The Dolphins have made several roster moves as the team released their first injury report of the week, including placing players on injured reserve, promoting players off the practice squad, and signing new players.

The Dolphins have announced the signing of safety Will Parks off the San Francisco 49ers’ practice squad. Parks is in this sixth season in the NFL after being a sixth-round pick by the Denver Broncos in 2016. He spent 2016 through 2019 with Denver before signing a one-year contract with the Philadelphia Eagles in 2020.