NFL To Stage Additional Combine For Draft Prospects In Miami 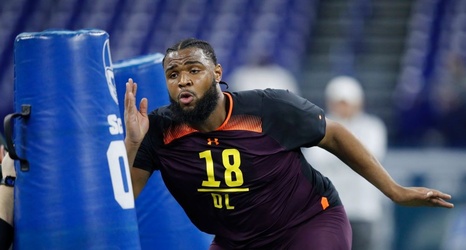 MIAMI (AP) — The NFL will stage an additional event beyond the upcoming scouting combine in Indianapolis.

The league’s combine series will have a regional invitational and historically black colleges and universities combine from March 27-29 at the Miami Dolphins’ Baptist Health Training Facility. Attendees will include draft-eligible athletes who were not invited to the national combine that begins later this month.