NFL Draft games begin; Miami Dolphins may have to jump Detroit for QB 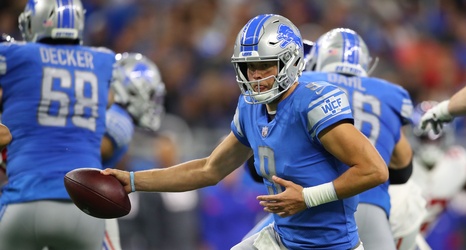 For the last couple of weeks, there has been speculation that the Miami Dolphins are glued into one quarterback over all others. That speculation has made the Dolphins a potential team in need to trade up. Enter the Detroit Lions.

Senior Bowl week is always fun as the seeds of the off-season are first planted. They tend to start to grow at next month’s NFL Combine in Indianapolis. This year, those seeds might be growing a bit quicker.

Earlier this week we heard several say that Stephen Ross is enamored with Joe Burrow and that the Dolphins are hoping to move up to the number one spot.