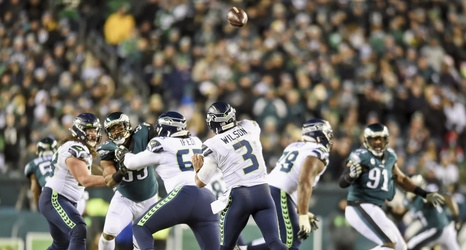 Tonight’s Monday Night Football game features two NFC teams. The Seattle Seahawks will travel East to Pennsylvania to take on the Philadelphia Eagles. The Eagles, who reside in what is the worst division in football, the NFC East, once again registered a loss last week in Cleveland at the hands of the Cleveland Browns by a 17 to 22 score. Last week also marked the second loss in a row for the Eagles. The Seahawks, who by contrast, reside in one of the better divisions in football, the NFC West, are coming off a divisional win last week.