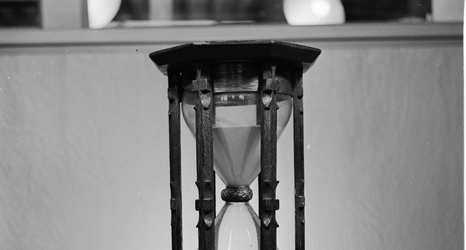 The Dolphins released their inactive list and there are not a lot of surprises but a couple of players they really could have used on the field today. Including Reshad Jones and Albert Wilson.

For the Dolphins, Wilson and Jones will not play and they are joined by new addition Bryan Witzmann who was added two days ago to the offensive line. Running back Myles Gaskin will be inactive but Patrick Laird will see his first live NFL game from the sidelines as he will be active along with Mark Walton.

On the offensive line, Isaiah Prince gets another weekend off and he is joined by Chris Reed.