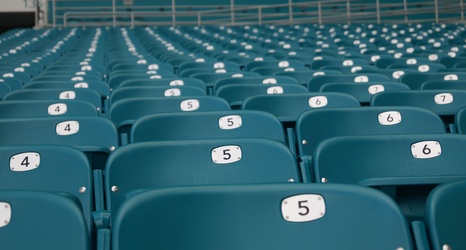 Despite their win today in New England, the Miami Dolphins retained the fifth overall pick in the draft thanks to the strength of schedule tie-breakers. Miami, who many thought would hold the number one overall pick, finished the season with five wins.

The Dolphins came into the weekend holding the 5th pick and had things worked in their favor they could have moved as high as number two but the Giants, Redskins, and Lions all lost so the Dolphins had no chance to move up. It made the defeat of the Patriots that much more enjoyable.