Miami Dolphins receivers are not necessarily set for 2020 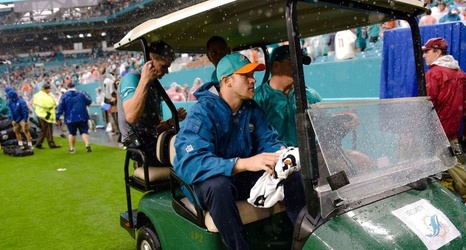 It is hard to say which direction the Miami Dolphins will go in during this year’s free agency period and especially the NFL Draft in April. You would think that WR is the least of the team’s worry but that is not always the case.

We know that DeVante Parker is returning and Preston Williams will get a chance to show his early 2019 was not a fluke and that he has recovered from his injury. Aside from the two of them, nothing is really written in stone.

Albert Wilson is due to count $10.