Miami Dolphins history of draft picks made in the 6th position 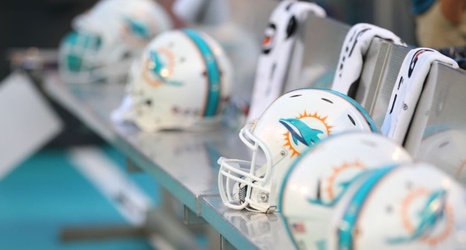 MIAMI GARDENS, FL - AUGUST 28: Helmets of the Miami Dolphins stands on the sidelines against the St. Louis Rams during a preseason game at Sun Life Stadium on August 28, 2014 in Miami Gardens, Florida. The Dolphins defeated the Rams 14-13. (Photo by Marc Serota/Getty Images)

The Miami Dolphins may take a player at six this year or they may trade down but how have the Dolphins done through history at six?

The Dolphins have drafted 13 players in the top 10 throughout their entire history. Those players include the early expansion draft. In 1966 the Dolphins drafted both first and second and in 1967 drafted Bob Griese and then Larry Csonka in 68.