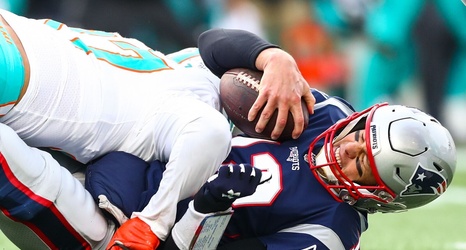 Over the last week, we have looked at several key impending free-agents and asked ourselves if they should get new deals but on closer inspection, they all likely will. To some degree.

Most of the Miami Dolphins impending free-agents are not top players that are going to break open the market. They are not second-tier players looking to make more money or even tertiary or fourth-tier players. They are street free agents who could hit the market and not get signed until after the draft.

Earlier this month we looked at the top players from the Dolphins list of impending free agents.