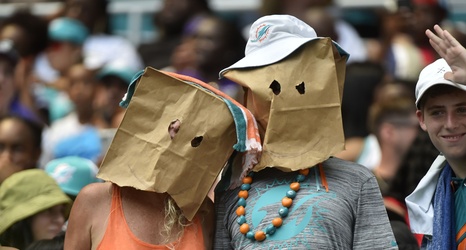 Merriam Webster dictionary defines a ‘fanatic’/fan as “a person exhibiting excessive enthusiasm and intense uncritical devotion toward some interest or activity.” In sports, however, a ‘fan’ can also be someone that shares the same enthusiasm but is overly critical of the team. Reality lies somewhere in between.

In today’s NFL, fans/teams are too quick to judge young players and often give up on them too soon. Take Josh Rosen, for example. He may or may not be a good QB for the Dolphins but is it fair to make that determination already? The 22-year old Rosen hasn’t been in the same offensive system since high school.