Miami Dolphins: Best and worst 3rd round picks since 2000 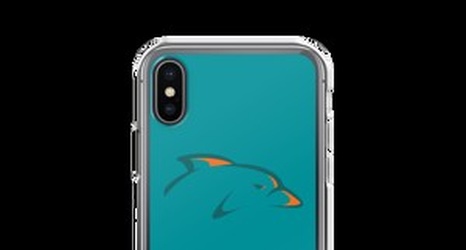 In 20 drafts the Miami Dolphins failures to find sustainable talent in the 3rd round has left the team depleted of depth and starting talent. What should be developmental players with high potential, Miami has failed far more than they have succeded.

Minor put together six consistent and solid seasons with the Dolphins as a change of pace running back. He finished his Dolphins career with 1,133 rushing yards and eight touchdowns. Not great but his time in Miami wasn’t a bad one. He played two more seasons with the Rams before leaving the league in 2009.