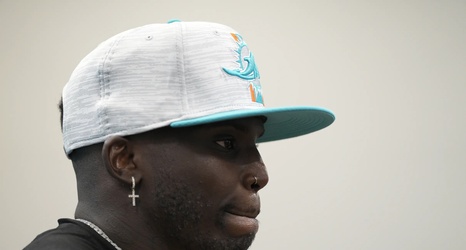 The Miami Dolphins on Monday announced the jersey numbers for their free-agent signings, trade acquisitions, and number changes within the organization. These number assignments include obvious things like wide receiver Tyreek Hill, for whom Miami traded this offseason, carrying over his number 10 from the Kansas City Chiefs to the Dolphins. It also includes things like Lynn Bowden, Jr., receiving his third different number in two years with the Dolphins, having been 15 and 6 previously, now moving to number 3.