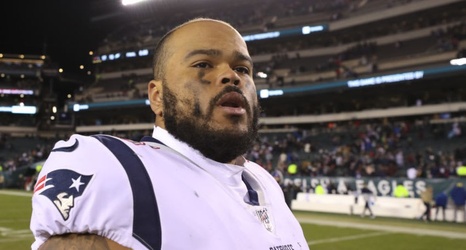 The Miami Dolphins have swapped offensive lineman today and in doing so have set the stage for an incredible camp battle at the position. The already tough decisions that lie ahead when camp begins and winds down just got more interesting.

Miami announced today that they have signed former Patriot lineman Jermaine Eluemunor. Eluemunor was acquired by the Patriots in 2019 via a trade with the Ravens.