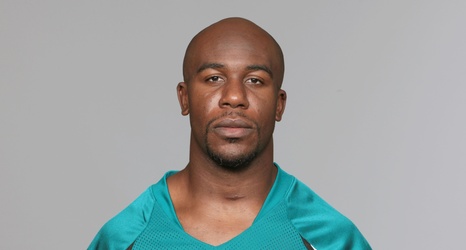 There has been no official announcement from the Miami Dolphins but it will come, Gerald Alexander is the team’s new defensive backs coach and frankly, this is a great hire by Flores.

Considered one of the best secondary units in all of college football, Cal’s defensive back coach is leaving to become the Dolphins secondary coach and that should pay dividends for the Dolphins defense.

On Friday, Alexander thanked Cal head coach Justin Wilcox on Twitter for giving him a shot.

Called the “Takers” defense, Cal’s secondary combined for 32 interceptions and 84 pass breakups in 2019.