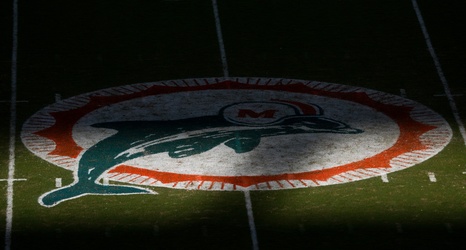 TAMPA, FLORIDA - JANUARY 03: Ronald Jones #27 of the Tampa Bay Buccaneers scores a touchdown during a game against the Atlanta Falcons at Raymond James Stadium on January 03, 2021 in Tampa, Florida. (Photo by Mike Ehrmann/Getty Images)

The Miami Dolphins offseason has been interesting. It is clear that Miami is a big market, as the Dolphins have been the topic of discussion for most of the offseason. It all started with the Deshaun Watson trade rumors.

Miami was rumored to want Watson via trade, and move on from starting quarterback Tua Tagovailoa in the process.