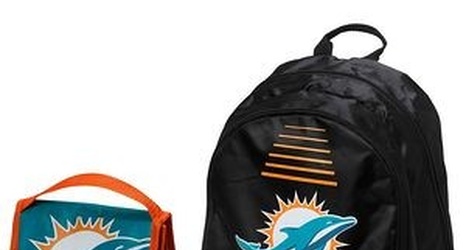 The new defensive tackle has a lot to prove given his draft placement but more importantly he becomes the block that the Miami Dolphins will build their defense around. To say he will be expected to be better than just good is an understatement.

In order for the Dolphins to have been in position to draft Wilkins the rest of the first 12 picks needed to fall a certain way and with only two QB’s going in the top of the draft, it wasn’t clear if Wilkins would slide. Here is how the draft unfolded up until 13 and how it affected the Dolphins draft.