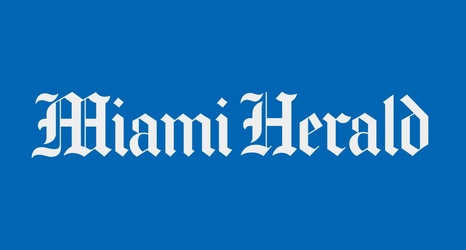 One thing that’s clear in the Dolphins’ draft preparations: They’re placing a premium on players who can rush the quarterback.

According to a team source, Eastern Michigan’s Maxx Crosby is the latest defensive front-seven prospect summoned to Dolphins headquarters for a pre-draft visit.

The year before, he had 11 sacks, 16.5 tackles for loss, four more forced fumbles and two fumble recoveries.