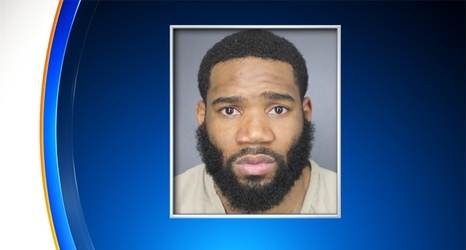 FORT LAUDERDALE (CBSMiami) – A little more than a month after he was charged with domestic battery for an incident at his Davie home, the charge has been dropped.

Howard, 26, was arrested following an argument with the mother of his three children over the purchase of a purse.

Police said the bedroom argument turned physical when Howard grabbed both of her arms and pushed her back against a mirrored glass wall in the hallway of their bedroom.

“We’re being told that the argument started when the victim found something of a purse, possibly a gift, that was most likely not given to her, either on a receipt or credit card statement, that’s what it all stemmed from,” Leone said.