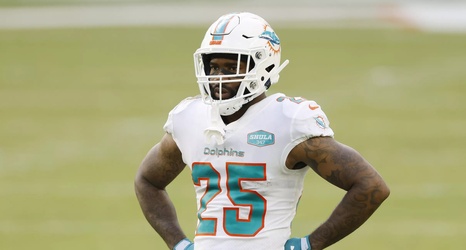 We finally clean up the last of the reviews from the Miami Dolphins’ 24-0 win over the New York Jets this past Sunday. We have already taken a look at the offensive snap counts in Week 6 for Miami, and now we pick up the defensive side of the ball. While this week’s defensive usage does not include something as drastic as the offense’s, where quarterback Tua Tagovailoa made his debut, there are some interesting playing times.

The defensive line saw some shake up, especially at the interior where Davon Godchaux missed the game after landing on injured reserve this week.