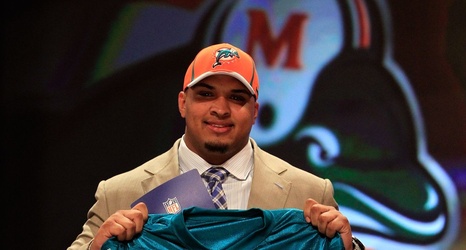 The Miami Dolphins face the Jacksonville Jaguars this weekend, the second-straight week in which they are facing another team from within Florida. Of course, this edition of a intra-state contest is not being played in Florida as the two teams head to London to play in the NFL’s International Series. Both teams need to use this game as a chance to right the ship after poor starts to their respective seasons.

The Dolphins could be seeing some positive news in terms of injuries this week as quarterback Tua Tagovailoa has been designated for return from the injured reserve list, allowing him to start practicing with the team again.