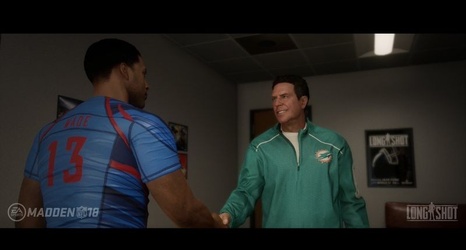 Ladies and gentlemen, the most important Miami Dolphins quarterback news you’ll read all week has officially been announced... Jake Rudock has signed a reserve/future contract with the team!

Low hanging fruit, I know, but I took it anyway. I’m sure Tua wouldn’t mind. The Dolphins announced the signing of Rudock on Monday afternoon.

Rudock, 26, was on Miami’s practice squad for the entirety of the 2019 season. He was drafted as a sixth round pick by the Detroit Lions back in 2016 and spent three seasons in the Motor City before the Dolphins scooped him up last offseason.