Dolphins should be represented in several post-season awards, honors 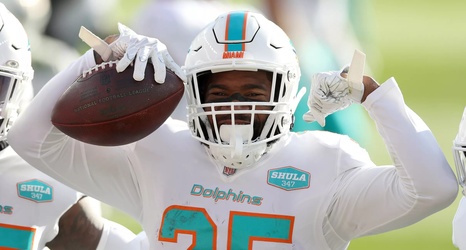 The 2020 Miami Dolphins are 7-4 on the season, a game out of the AFC East lead and holding on to the sixth-seed position for the playoffs. A year after tearing down the roster to a point where people were calling Miami “unethical,” “morally reprehensible,” and the “worst NFL team of all time,” the Dolphins have positioned themselves to not just be a factor in future NFL seasons, but one that is competing today. There are problems with the team still, but there are definitely players, and coaches, who are making an impact and should be among the honorees at the end of the season.