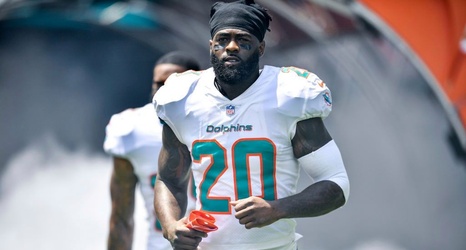 Jones, the Dolphins’ highest-paid player at $13 million, suffered a cracked rib earlier this season and played in just four games. McCain has been battling a shoulder injury.