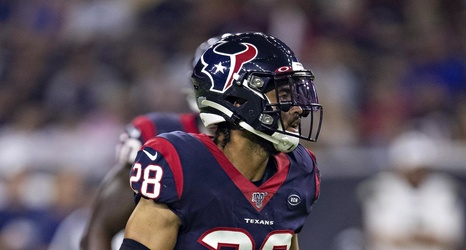 The Miami Dolphins were awarded cornerback Xavier Crawford off waivers on Tuesday, the team announced. The moves comes on a day with several other roster moves at the cornerback position, including trading for Aqib Talib from the Los Angeles Rams and placing Xavien Howard on injured reserve.

Crawford was selected in the sixth round of the 2019 NFL Draft by the Texans. He appeared in four games this season, recording two special teams tackles.