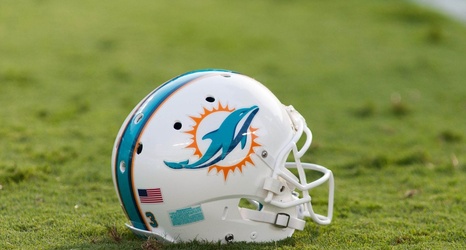 The Miami Dolphins were awarded outside linebacker Darius Hodge off waivers from the Cincinnati Bengals on Friday. The move effectively fills the roster spot opened up when wide receiver DeVante Parker was placed on injured reserve with a hamstring issue.

Hodge was originally signed by the Bengals as an undrafted free agent in May out of Marshall. He made the team’s 53-man roster, appearing in four games (six defensive snaps and 13 special teams snaps) for the club before being waived on Thursday. He appeared in 31 games at Marshall, working his way to being a starter for the 2019 and 2020 seasons.