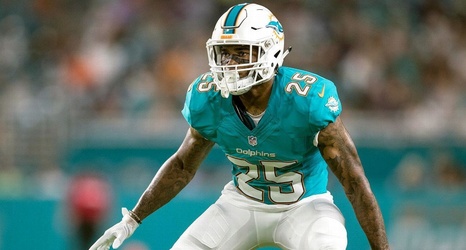 Per the arrest report obtained by ESPN, an argument between Howard and his fiancée turned physical when Howard grabbed both her arms and pushed her against the mirrored glass wall in the hall of their bedroom, causing her to fall and land on his medical assistant walking crutch. An officer said he observed scratches and redness on her right wrist/forearm from Howard grabbing her and an abrasion and redness from the fall.

Howard, 26, was processed at Davie Police Department, then transported to a local hospital when he complained of knee pain from a recent surgery.