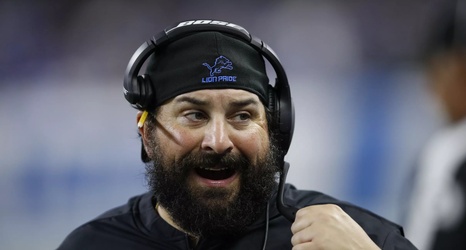 The Miami Dolphins on Monday announced several roster moves, adding players back to the 53-man active roster while seeing another player added to the reserve/COVID-19 list and waiving a player. It was a busy day for the front office as the Dolphins come off their Week 15 win over the New York Jets and begin preparations for their Week 16 Monday Night Football contest against the New Orleans Saints.

The Dolphins signed running back Duke Johnson and safety Sheldrick Redwine to the active roster, promoting both players from the practice squad. Johnson has appeared in two games this season for the Dolphins, including starting on Sunday against the Jets and tallying 107 rushing yards with two touchdowns.