Around SB Nation: What Other NFL Blogs Are Discussing 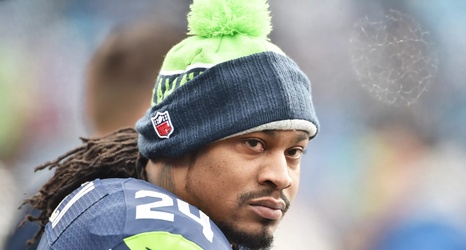 ‘If I hit you I get fined’: Tre’Davious White is wrong about Tom Brady - Pats Pulpit
Related: Patriots vs. Bills: Fan Notes from the Game

Jets Studs & Duds Scorecard: Week 16 - Gang Green Nation
Following each Jets game this season, I’ll be participating in the post-game tradition of listing out the studs and duds of the Jets’ previous game — but with a new twist.

Penalty recap: Some humor to be found in flags as Buffalo Bills fall to New England Patriots - Buffalo Rumblings
It’s mostly bad news this week, but we do have a hilarious thing to cover