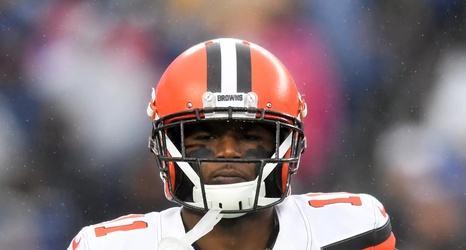 Earlier this week, the Miami Dolphins announced two roster moves. The first was the promotion of wide receiver Antonio Callaway, pulling him up from the practice squad to the 53-man roster. The second was a temporary elevation of defensive tackle Benito Jones from the practice squad, making him eligible to play in this weekend’s game against the Denver Broncos, as a COVID-19 replacement.

Callaway, whose career started with the Cleveland Browns as a 2018 fourth-round draft pick, started the 2020 season on the Dolphins’ practice squad while finishing a suspension from the NFL.