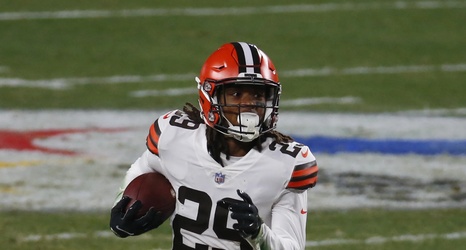 The Miami Dolphins, and every NFL team, are in their final preparations before the 2022 league year unofficially begins on Monday with the opening of the “legal tampering” period. While the free agency signing period does not begin until 4 p.m. Eastern time on Wednesday, teams will be allowed to start discussions with agents about soon-to-be free agents on Monday. These three days of discussions can give a player and a team an idea of what his market will be. As teams look to prevent losing players to the open market, signings and extensions are beginning to be reported.