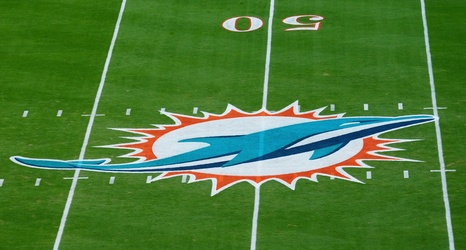 Over the last several seasons, the Miami Dolphins have entered the NFL Draft with several early round picks, giving them the flexibility to move around the draft order if and when they wanted, ultimately adding some key talent to the roster. This year, the Dolphins are not in that same position having used picks in this year’s Draft to add veteran talent as well as make moves in last year’s selection process.

Miami’s trades involving early picks this year included the twin moves last year, moving back in a trade with the San Francisco 49ers then turning around and making a trade up involving the Philadelphia Eagles.