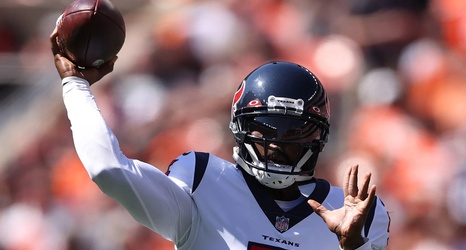 at Miami Dolphins (-5.5) game. Which team will end their losing streak?

Of course, there are plenty of ties between these two teams. Miami’s rebuild - which seems to be struggling to prove itself as more than an abject failure at this point - got a head start with the trade of offensive tackle Laremy Tunsil to the Texans.