Here Are All Of The Dolphins' Undrafted Free Agent Signings 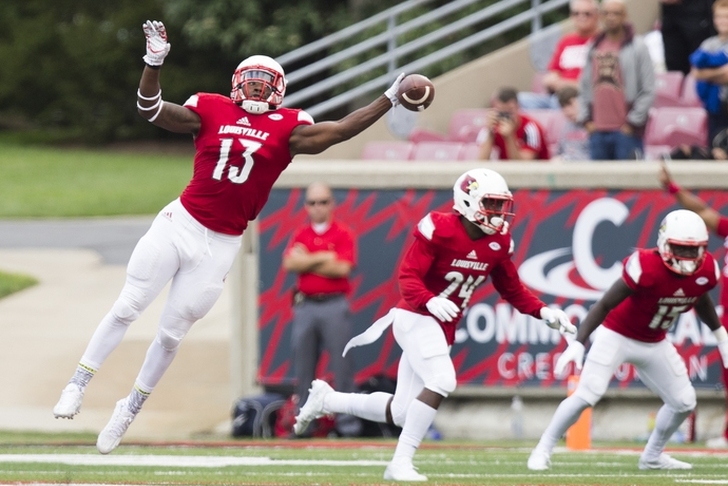 The 2016 NFL Draft is complete and the Miami Dolphins are already hard at working trying to land a few coveted undrafted free agents. NFL teams start trying to sign these UDFAs the second the draft ends, although the moves won't officially be announced for a few days.

We have every player the Dolphins have reportedly signed below, plus a brief write-up about the more notable additions.

James Burgess is an interesting pickup for the Dolphins, as the former Louisville star could give them depth at linebacker or shift over to a role in the secondary or on special teams. He finished second on the Cardinals with 92 tackles and 9.5 for a loss, and grew up just outside Miami in Florida City.

University of Miami (FL) wideout Rashawn Scott (52 catches, 695 yards as a senior) is another local product to watch, though he will have his work cut out for him trying to make the roster with the Fins already having a crowded receiver corps.