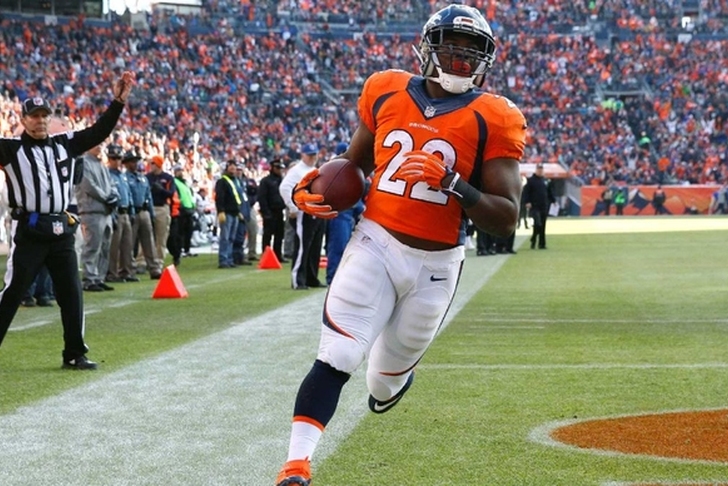 The Broncos have matched the offer sheet and will keep RB C.J. Anderson.

The Broncos placed the lowest tender possible on Anderson, and they won't receive any compensation if they don't match the offer. The contract is worth $18 million, per Jason La Canfora. There's a report that the Broncos likely will not match the offer sheet for Anderson. However, NFL Network says the Broncos will match.

Anderson wasn't great at the start of the season, but finished the year with 720 yards. He had a solid postseason, racking up 234 yards and two scores in three games.

Miami is in the market for a running back with Lamar Miller leaving for Houston. Current head coach Adam Gase was Anderson's offensive coordinator in Denver and the familiarity between the two surely helped Anderson sign the offer sheet.

If Anderson leaves, the Broncos will need a new RB. Ronnie Hillman, who split time with Anderson, is an unrestricted free agent.