Tigers swept in doubleheader at No. 8 ECU 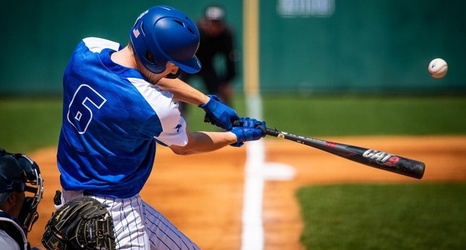 GREENVILLE, N.C. – In two games that felt very different, the Memphis Tigers came up short to the East Carolina Pirates in both halves of Friday's doubleheader. The Pirates walked-off in eight innings in a 12-2 game one final, while ECU held on in a 5-3 game two victory. The AAC's 10-run rule came into effect in game one, the second straight weekend that ECU has activated the rule, while it was the first time this season that the Tigers have been walked-off on.