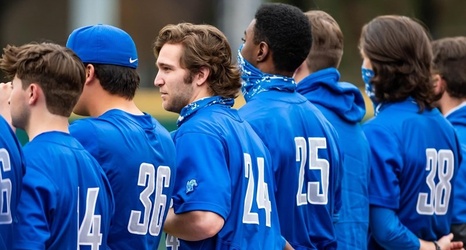 MEMPHIS, Tenn. – The Memphis Tigers open up conference play this weekend on the road against Tulane. The Tigers and Green Wave will play four games over three days, as every AAC weekend series this season will include a doubleheader.

After 22 games of non-conference action, including eight against Power Five competition and four against teams ranked in the top five in the nation, Memphis will hit the road for a four-game series against Tulane to begin AAC play.