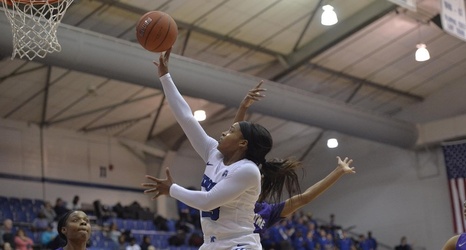 MEMPHIS, Tenn. – University of Memphis sophomore guard has been named to the American Athletic Conference Weekly Honor Roll for her efforts at the Junkanoo Jam this past week in Bimini, Bahamas.

Shutes was named to the Bimini Division Junkanoo Jam All-Star Team after pacing the Tigers with 20.5 points over the course of two games.