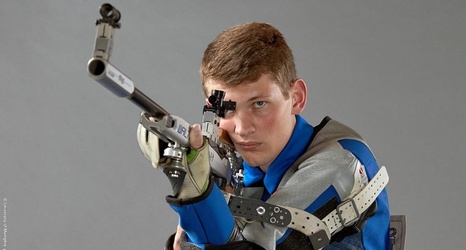 JACKSONVILLE, Ala. – A week after shooting its season-best aggregate at TCU, the University of Memphis rifle team did one better at Jacksonville State's Gamecock Invitational Sunday. Well, try 10 points better.