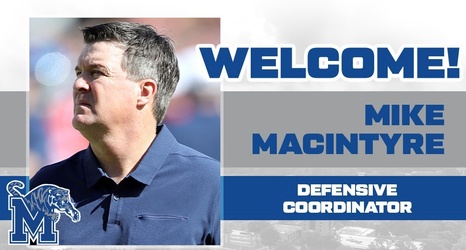 "Mike was the perfect fit to lead our defense," said Silverfield. "Just three years ago, he was the National Coach of the Year. He is a Bill Parcells disciple with five years coaching in the NFL. He graduated from high school in Nashville and has deep roots in this state.

"He is a leader of men on and off the field.